Home / Video / Movies / The report of the TV channel “Uzbekistan... 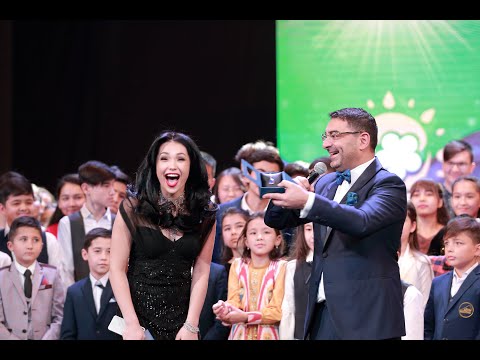 From 20th to 25th of November 2019 the first international competition “Open Asia” was held in Tashkent, Uzbekistan. The competition of such a large scale and high level was organized for the first time in Uzbekistan by the leader of the festival movement in Europe – Fiestalonia Milenio (Spain).

“Open Asia” was a huge success, about a thousand contestants took part in it.

The international jury of the competition was made up of leading European experts:

After three long days of competition, the most striking event of the competition program has come – gala concert and award ceremony!

At this grand event, the jury members Mario Mariani and Joan Carles Capdevila Torné performed with the participants.

According to the results of the competition, 86 participants became laureates of the first degree, three Grand Prix and certificates for participation in international competitions in Spain and Italy on special conditions were also awarded.

The president of Fiestalonia Milenio awarded the brightest participant of Open Asia a special prize – a paid trip to the international Sea Sun Festival in Spain!

The surprises did not end there! The official sponsor of the competition, the jewelry brand “Giverola”, made a gift established for the most active and positive leaders of creative teams – the original Koru pendant (24 carat gold, hot enamel).

We congratulate all participants and their leaders, teachers and parents on the successful participation of the first Open Asia!