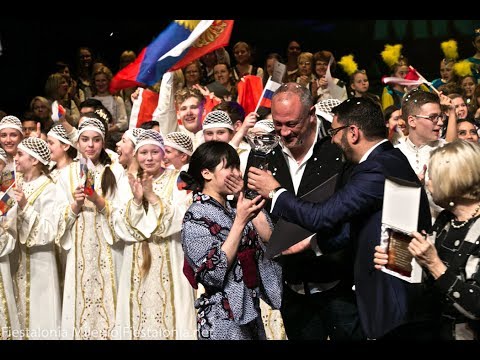 A wonderful festival of choral singing and culture was held in March 2017. The International Choir Competition Golden Voices of Montserrat was attended by creative teams from 21 different countries! During the festival week, the competition viewing and the awarding, there was an atmosphere of support between different cultures, countries, nationalities, regardless of origin. This event became a real festival of culture and international unity, which marked the equality of all participants and a common interest in art. Despite the very high level of the all contestants, the obvious winner was the choir from Japan, which surprised all spectators, jury members and other contestants.